You are browsing with an obsolete browser. Click here and update your browser to have a better browsing experience.

Kristalia was started in 1994 by a young group of Friulians passionate about jazz, who did the smartest but also the easiest and most immediate thing that can be done: they looked around themselves, discovering completely new sectors for design, but where local excellence was expressed: mountain boots, the production of automotive components, clothing and knitwear. And in these places they decided to set a new rhythm, one that meets design innovation. In a short time, Kristalia became a reference in and out of Italy: in the 2000s it made the history of extendable tables; in the 2010s it was one of the most sought after design companies by designers and for some years it has opened up to the world of contract. 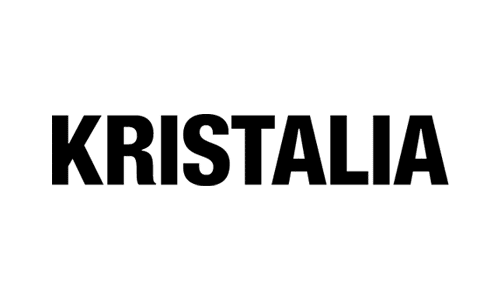 Do you want more information about this brand?
Send us an email and we’ll reply as soon as possible.